I-ON Communications Co., Ltd. (“I-ON” or Company”), an expert in developing enterprise-level unstructured data management software and digital solution leader in the region, has announced patent registrations on the past 17th. The patent was filed both domestically and internationally in the area of I-ON’s Energy ICT and Sports ICT business models. 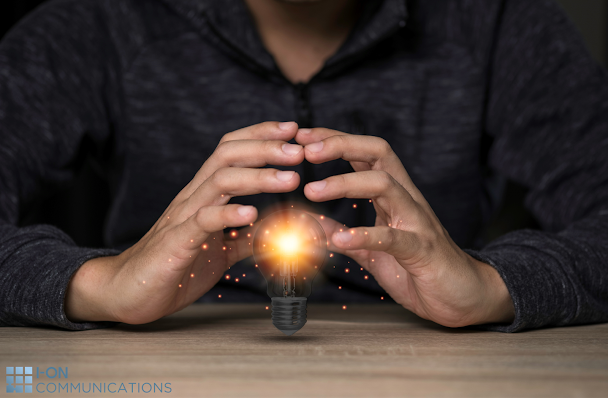 The patent describes the use of Wireless Power Transfer into an autonomous golf cart. The self-driving golf cart receives wireless power from the transmission device during its trip around a readily decided route. This is an adaptation of a Wireless Power Transfer for electric vehicles into battery-operated golf carts. Followed by the advancement of vehicles with little or no human input (self-driving cars), the technology by I-ON has produced an expansion of its usage in various fields.

This applicable patent reports the detection of a DMFC (Direct Methanol Fuel Cell) operated mobile robot. By eliminating the process of replacing the mobile robot that is in need of a recharge, the technology has implemented an optimization to the mission conducted by mobile robots.

DMFC mobile robots use methanol as fuel, and employees had to check the balance of the methanol of the robot on the site. The company’s new technology is indeed a major addition to the logistics industry, where people themselves had to replace the low-power mobile robots and fill up methanol to its storage in the past. The corresponding patent has shown its way to maximize the atomization of battery charge, and minimize the cost-driven by the charging and replacement process.

I-ON Communications has recently registered a patent for Sports Game Assistance System in Japan. The indicated patent describes the way of how a referee’s judgment regarding the game is shared to the audience in the stadium. The audio data extracted from the game moderator in a sports game records into the input system and prints out through a speaker.

The company had already registered the patent in Korea in the following year after its application in July 2016. Followed by the domestic record, I-ON has listed this patent in the United States in 2019. This was the third filing for the applicable patent in Japan in July 2020.

The filing of the three patents confirms the strength of I-ON Communications in Energy and the Sport Industry. The company is walking its path towards a bigger success in its businesses. I-ON includes a total of 67 patents including 13 international patents in its 22 years of business starting from the company’s establishment in 1999.